You are here:
Emley News 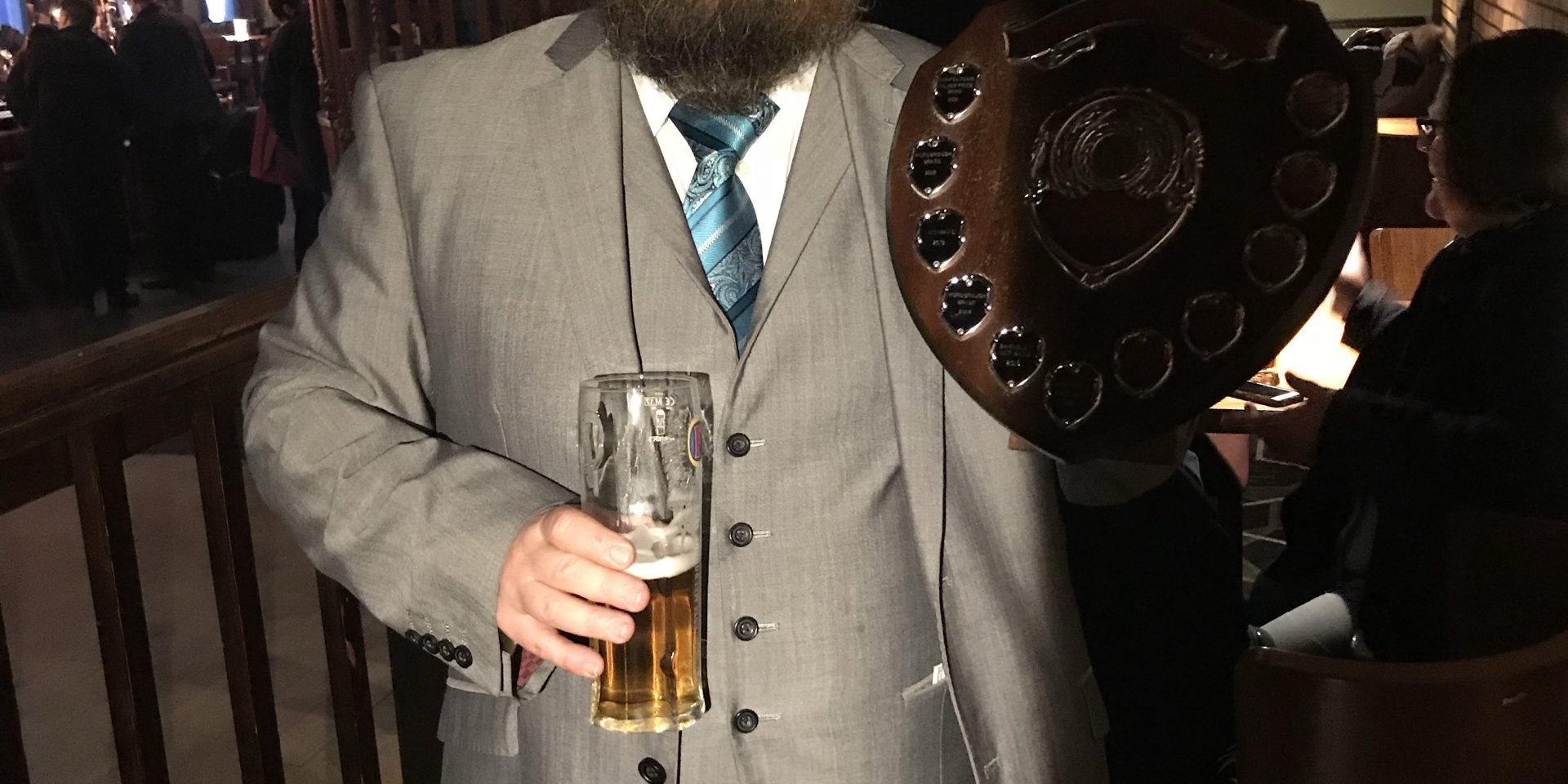 Emley Brass Band are sad to announce that our MD Garry Hallas will be leaving the band after this year’s areas.
After 17 years at Emley, Garry has decided to focus all his energy and talents on the Yorkshire Imperial Band, who he has been conducting alongside Emley for the last 12 months.
Garry said “I’ve been at Emley 17 years and had a fantastic time. I’ve had the honour of working with many great musicians and made many lifelong friends. I shall miss the unique atmosphere in the Emley band room, and I wish the band every success in moving forward. Taking on the Musical Directors role at Yorkshire Imperial has simply meant my time has too many demands upon it and having spent years building at Emley I didn’t want it to become something I wasn’t putting 100% into”

During Garry’s time at Emley he, and the band, have built a reputation for entertaining audiences with varied programmes and award-winning compering, and have also enjoyed success in both entertainment and test piece contests – most recently claiming 2nd Prize and Best Mining Band at Butlins. Garry leaves behind a great organisation that would not be what it is today without Garry’s time, effort and dedication over the years.

We are also sorry to be losing our Flugel player, and Secretary, Elizabeth Hallas who will be joining Garry at Imps on back row. The band would also like to thank Liz for all her great performances and hard work behind the scenes during her time with the band.

We wish Garry, Liz and the Yorkshire Imperial Band every success in their future endeavours together.

Emley Brass Band celebrate their 150th year in 2020 and have an exciting programme of events, including a gala concert to look forward to. We are currently in the 3rd Section with a great chance to progress at the Areas and rehearse Monday and Wednesday 8 – 10 in our own Bandroom in Emley (HD8 9RJ). It’s going to take a very special person to take Garry’s place. If you think you’ve got what it takes to lead the band into our 151st year and beyond, and want to find out more or express an interest for MD or Flugel please contact our Vice Chair Adam Clewes at EmleyCommittee@gmail.com.